Rapid care and many oils at EICMA 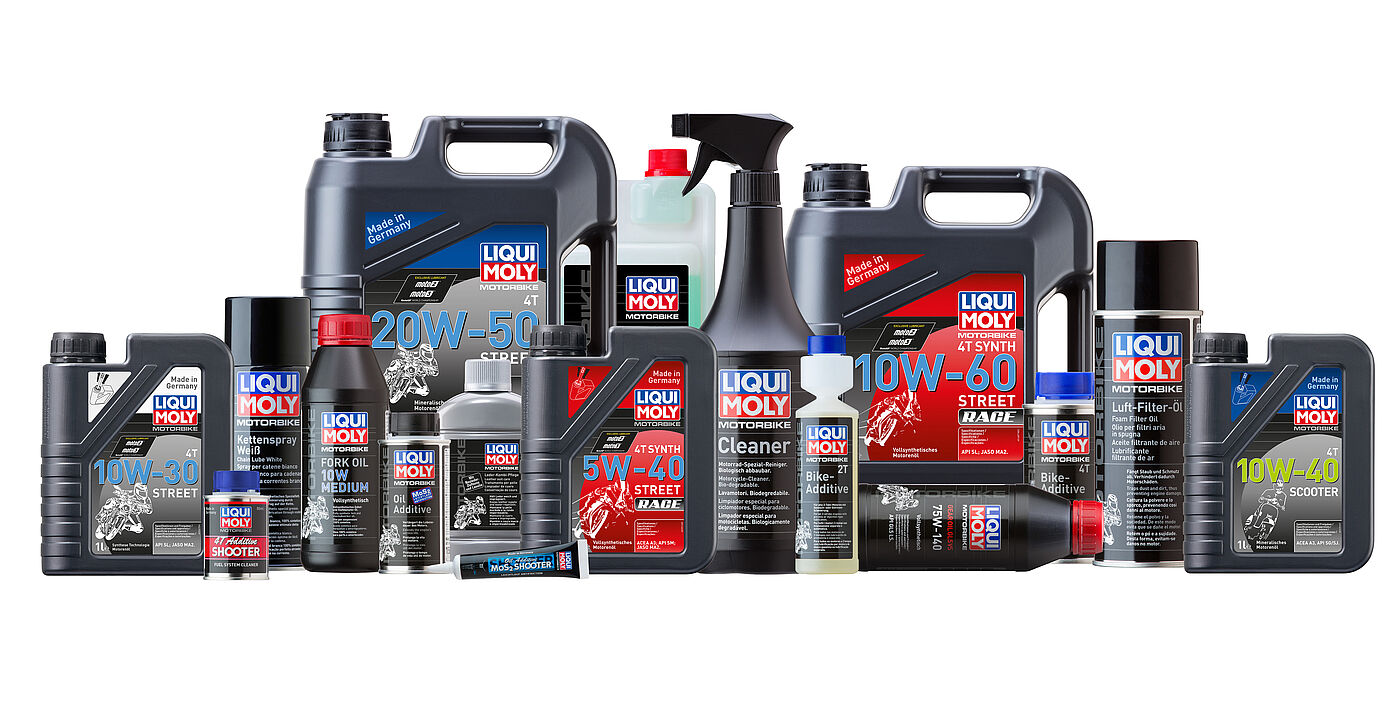 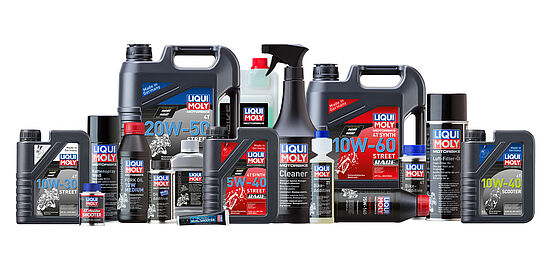 As a specialist in chemical products for bikes, LIQUI MOLY will be presenting its extensive product range at the EICMA Motorcycle Show in Milan. Also in the game: The new Motorbike Detailer for quick and straightforward paint care. Simply spray, wipe and you’re done.

The Motorbike Detailer not only adds shine, it also tackles dirty jobs. The spray effortlessly removes dust, dirt and even bird droppings. It is so effective that it seals and adds shine to smooth enamel for several weeks. Water beads off treated surfaces and new dirt has a hard time taking hold. This applies to smooth painted areas as well as smooth plastic surfaces.

The application of the Motorbike Detailer is just as versatile as its effect: The agent works on both dry and wet surfaces. The type of cloth is decisive for the result: preferably a high-pile microfiber cloth with laser cut. It prevents streaks and can absorb a lot of moisture. Its simple and straightforward application makes the Motorbike Detailer a useful helper for every owner of a motorcycle or scooter.

LIQUI MOLY will also be showcasing its diverse range of motor oils at EICMA. Whereas motor oil used to be a universal lubricant, today it is a liquid spare part that must to fit the particular engine exactly. Although there are significantly fewer oil specifications for motorcycles than for cars, the wrong oil can also have serious consequences here. LIQUI MOLY has more than two dozen different motor oils. The free, online oil guide at www.liqui-moly.com shows the right oil for the various makes of motorbikes. After just a few clicks, it displays a list of suitable motor oils and other fluids. In addition to motor oils, LIQUI MOLY also offers gear oils, fork oils and brake fluids as well as additives, service products and care products.

Not only are more and more motorcyclists relying on quality goods from Germany, but also the teams from the Moto2 and Moto3 racing series, all of whose bikes run on LIQUI MOLY oil. And with an oil that is not a special development for racing, but is available to everyone: the LIQUI MOLY Motorbike 4T Synth 5W-40 Street Race, which will also be on display at EICMA. A new addition to the oils is Motorbike 4T 10W-50 Street, with which LIQUI MOLY is expanding its range.

EICMA will take place from 8 to 13 November on the Fiera Milano show grounds in Milan. LIQUI MOLY can be found in Hall 13 at Booth S52.

END_OF_DOCUMENT_TOKEN_TO_BE_REPLACED 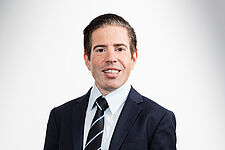 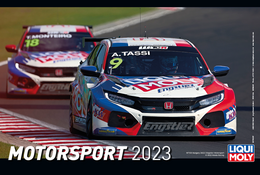 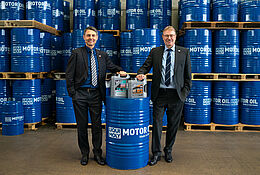 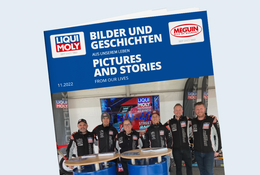 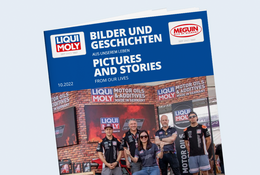 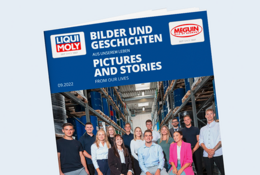 Together into the future: Career start at LIQUI MOLY
Our company magazine - Issue 09/2022
Read more 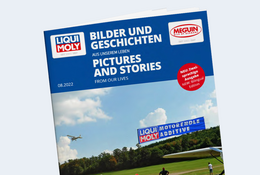 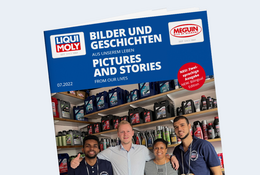 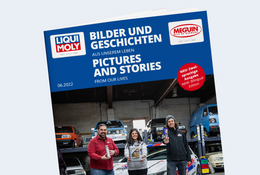 The Happy Brand. For People and Engines. 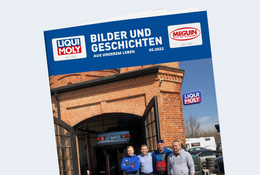 LIQUI MOLY - Closer to the customer 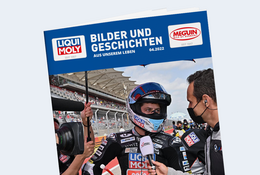 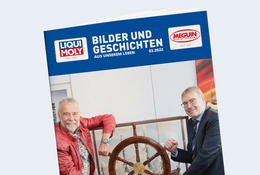 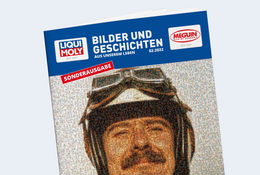 Ernst Prost: LIQUI MOLY through and through 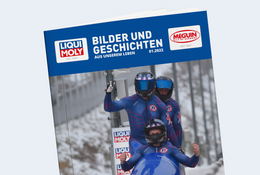 2022 straight onto the road to success 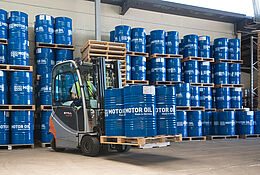 LIQUI MOLY closes the year with a production record
For the first time in excess of 100,000 tonnes of lubricant has been produced, a 27 percent increase
Read more